After 7 years of using the same format for our website, we have now decided to spruce things up a bit. If you are reading this, you are looking at the new site. We have added a number of new features which will hopefully make the whole experience more useful and interesting. 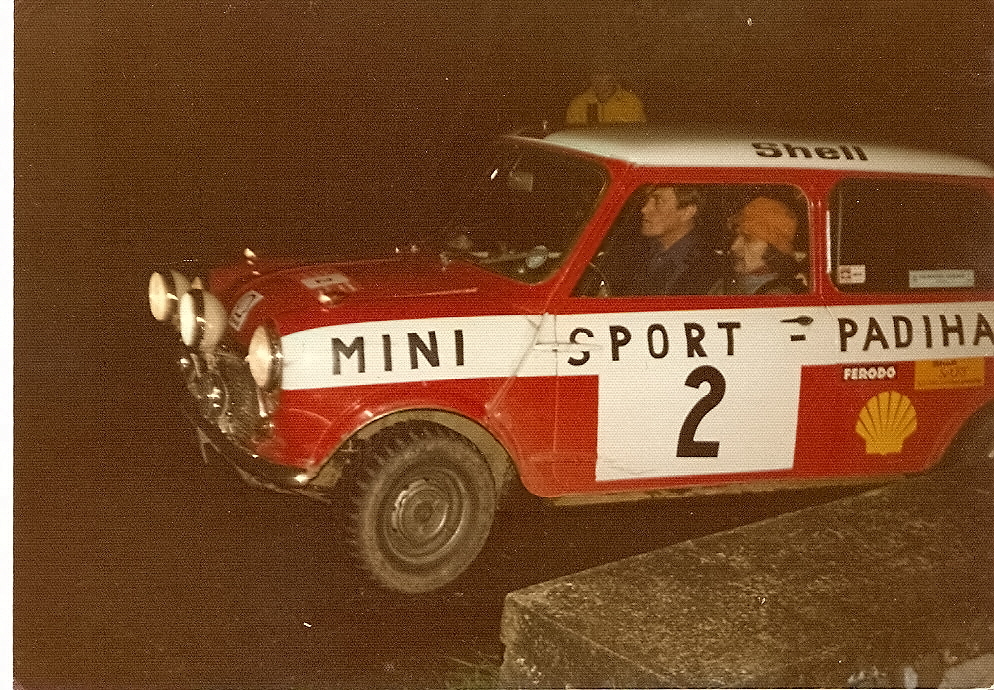 It is never an easy task to write some words about a person who has recently passed away, do I consider his […]

Wellhullawrerrchinasanhowzyertastebudstingling? It’s a new year and a new era, and we bid a warm welcome to the masters of culinary tastiness, Messrs Cumnock’s of Uddingston, manufacturers of Scotland’s ‘other national food’. So warm greetings to one and 2300 Car Club’s new sponsors to the 36th Tunnock’s Tour of Mull.

As ever, the 36th Tour ‘officially’ got underway last night in the Aros Hall when that helluva nice big chap John Fife hosted the Tunnock’s Forum. There were a few bruised hairdos after the usual ‘fling tee-shirt’ competition with additional prizes courtesy of Nissan UK, Yokohama Tyres, AP Racing and Browns of Tobermory. Guests included last year’s winner Calum Duffy, co – driver Stan Quirk and former international rally driver, Andrew Wood who looks after Dunlop Tyres this side of the border. By heck we had a good crack last night and put the world to rights!

Here is the Road Book for the 2009 Tunnock's Tour of Mull. Please download this to your computer, by right clicking on the link below. This provides Stage Safety Information, the Procedures for Emergency Service and of course the detailed route of the event. Please take your time to familiarise yourself with the contents.