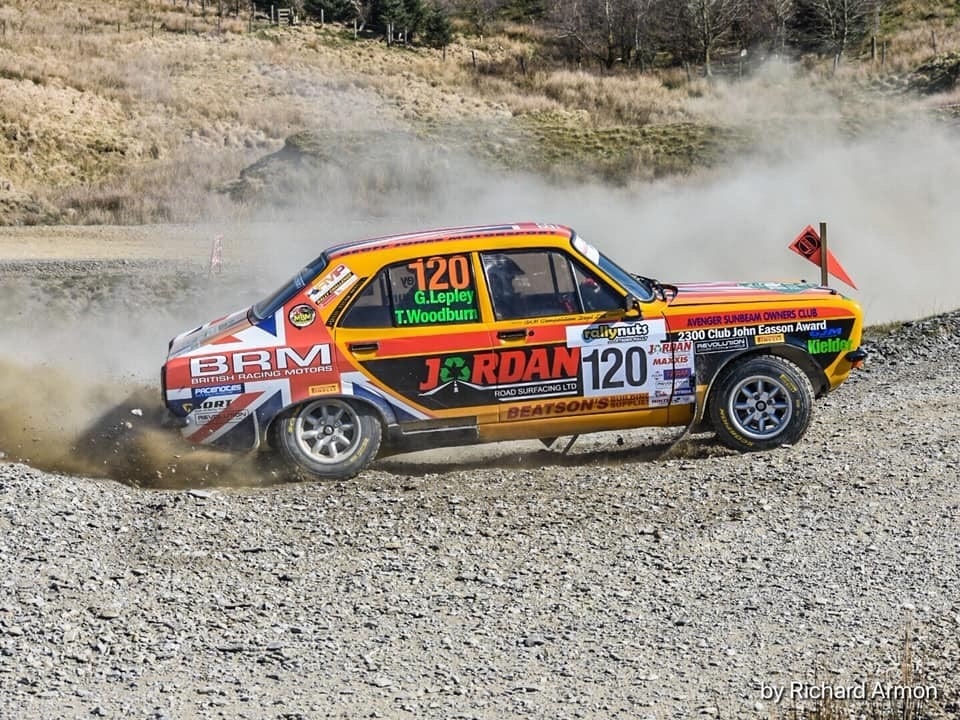 The 2300 Club’s 2018 John Easson Scholarship Winner reports on his progress George had another mega weekend. The Rallynuts stages, starting in […]