The John Easson Award Recipient for the 2022 Season 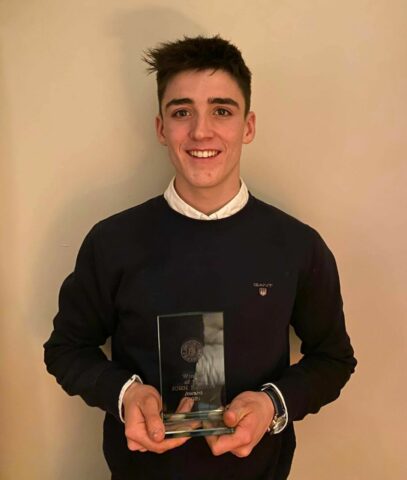 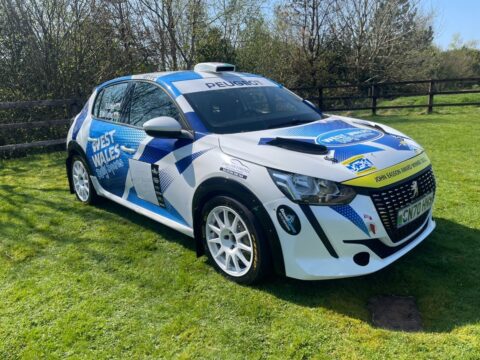 Round 3 the Nicky Grist Stages……..read more

Ioan Lloyd bounces back for round 3 of the BRC…….. read more

Dissapointment for Ioan Lloyd on the Jim Clark Rally……..read more

Seconds out, round two of the BRC for Ioan Lloyd……..read more

The 2300 Club is proud to announce the details of the 2022 John Easson Award for young rally drivers and more recently, co-drivers.

First run in 2004, the Award is named after rally driver John Easson, a regular rally competitor and a generous supporter of the 2300 Club before tragically losing his life in an air accident in 1999.

For 2022, the John Easson Award will once again continue the successful format of assisting a young British competitor with financial support, and maintain its place as the UK’s number one free-to-enter cash prize rally Award.

The award is open to drivers & co-odrivers. Individuals from all disciplines of rallying are eligible to enter, and a junior driver / co-driver has just has much chance of being chosen for the award as an experienced competitor.

The prize is as always fantastic; £5,000 cash to the selected applicant. And once again for this year we are offering an extra bonus payment of £1,000 if the driver or co-driver wins the overall class award on the championship they have taken part in during the  2023 season.

The prize fund will be allocated in stage payments to pay entry fees for a selection of rallies the winning applicant takes part in during the 2023 season, which the committee feel will help ease the financial burden placed on a young driver/co-driver during their rally season. And if successful in securing the bonus prize of £1,000 this will be a huge help in kick starting their 2024 rally season.

The final selection process will see the top three applicants for the award being invited to an informal interview with a panel of judges who will decide the overall John Easson Award winner. New this year, there will be prizes for 2nd & 3rd places. In the form of financial assistance towards  their future rallying. To the value of £1000 for 2nd place & £500 for 3rd place.

The JEA is huge reward for only a little effort, free to enter and open to all drivers / co-drivers who fit the following criteria:

Drivers who wish to enter should send the following details as a minimum to the Award scheme manager:

Entry presentations can be as inventive and detailed as an applicant wants to make them; the above criteria are a minimum and we always look forward to receiving some interesting presentations!

Entries should be sent to the John Easson Award Manager, John Cope at the details below: 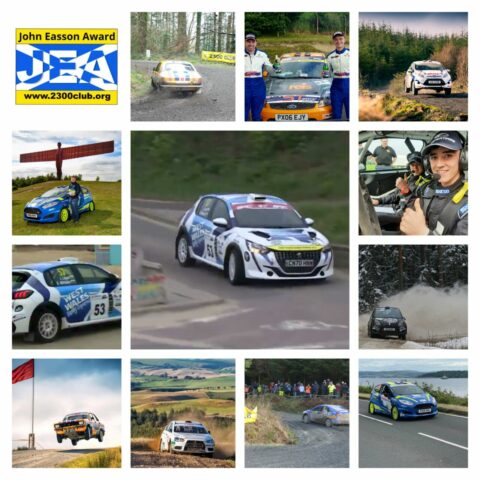