If the sun shines on the righteous then the Mull Car Club stalwarts must be among ‘the chosen ones’. If you had told me prior to the rally that we would have had sunshine and pavement cafe temperatures I would have taken your wine gums and Sanatogen away from you. Or maybe it’s sunstroke. Whatever, lets enjoy this sun-blessed caramelicious 41st Tunnock’s Mull Rally.

Calum Duffy continues to lead the rally but can’t relax for a moment because MacKinnon the Younger is like Tam O’Shanter’s witch – hanging on to his tail! It’s the same in third place where James MacGillivray is just doing enough to stay ahead of Dougi Hall, but I’m a tad sad at the moment. Young Iain Ogg MacKenzie has dropped out of the top ten in his Fiesta – but only because the auld men in the faster cars can see where they are going in daylight!

Speaking of auld men, John Cressey had a ‘big moment’ in Scridain: “I was showboating to the boy,” he said referring to his co-driving son Martin. It kind of makes you wonder who the more adult member of the crew is!

Tony Bardy had a lucky escape too. He had just ‘yumped’ through the Flying Finish at Scridain and snapped a shaft on landing but it was downhill to the Stop line and he coasted all the way and got his time! Jammy sod, eh?

And here’s a tale that would bring a tear to a glass eye. Tony MacKintosh from Colby on the Isle of Man had long wanted to do Mull, and this year was his chance, so over he came. After the very first stage, he was back on the road to home! The Corsa had developed a bad fuel problem filling the car with fumes and making the crew ill. They couldn’t fix it, and that was the end of that. Rallying, eh? It will break your heart quicker than your bank balance.

And here’s a tale to warm your heart. One of the girls in the Results team is celebrating her 32nd wedding anniversary today. Hearty congratulations to Catherine and Miles, and what a wonderfully romantic way to spend such an occasion here on this golden isle – working in the bleedin’ Rally HQ sweatbox!

And now there is just one Leg left. To be run during the hours of darkness. A time when monsters and ghouls stalk the glens. You’ll hear them roaring in the hills tonight but don’t believe the locals trying to tell you its only the stags and the rutting season. Nope, they are just trying to be kind to you, it really will be scary out there tonight.

IMPORTANT MESSAGE TO ONE AND ALL – When you are out watching tonight, can you all please ensure that you take your litter home. This is a plea from the organisers to all spectators, failure to do so could jeopardise the future of the rally! 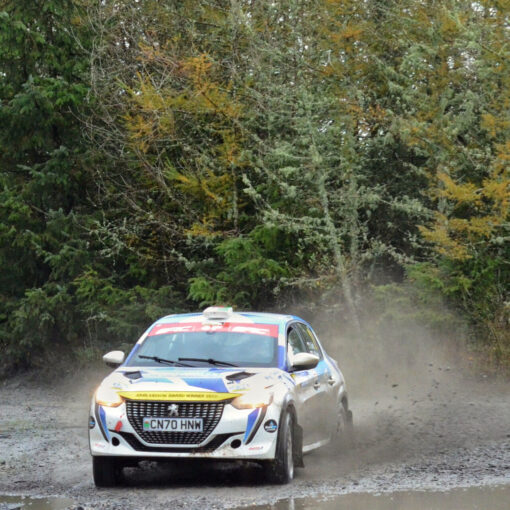 The 2022 season has been a pivotal point in the career path of John Easson Award winner Ioan Lloyd. The popular 20-year-old […]

There has been increasing speculation around the reasons why the 2300 Club have decided not to organise a Tour of Mull Rally in 2010. Whilst we have satisfied ourselves that the reasons that we have made the decision are completely justified, much of the speculation surrounding this is perhaps because we have not been clear in communicating more details that led us to the decision. What we have tried to do here is present some clearer guidance on where we believe we have got to….

All competitors that have ACCEPTED or RESERVE entries (if you can see this – that includes you!) must complete three supplementary forms, for Recce Registration, Emergency Service & Press Info. 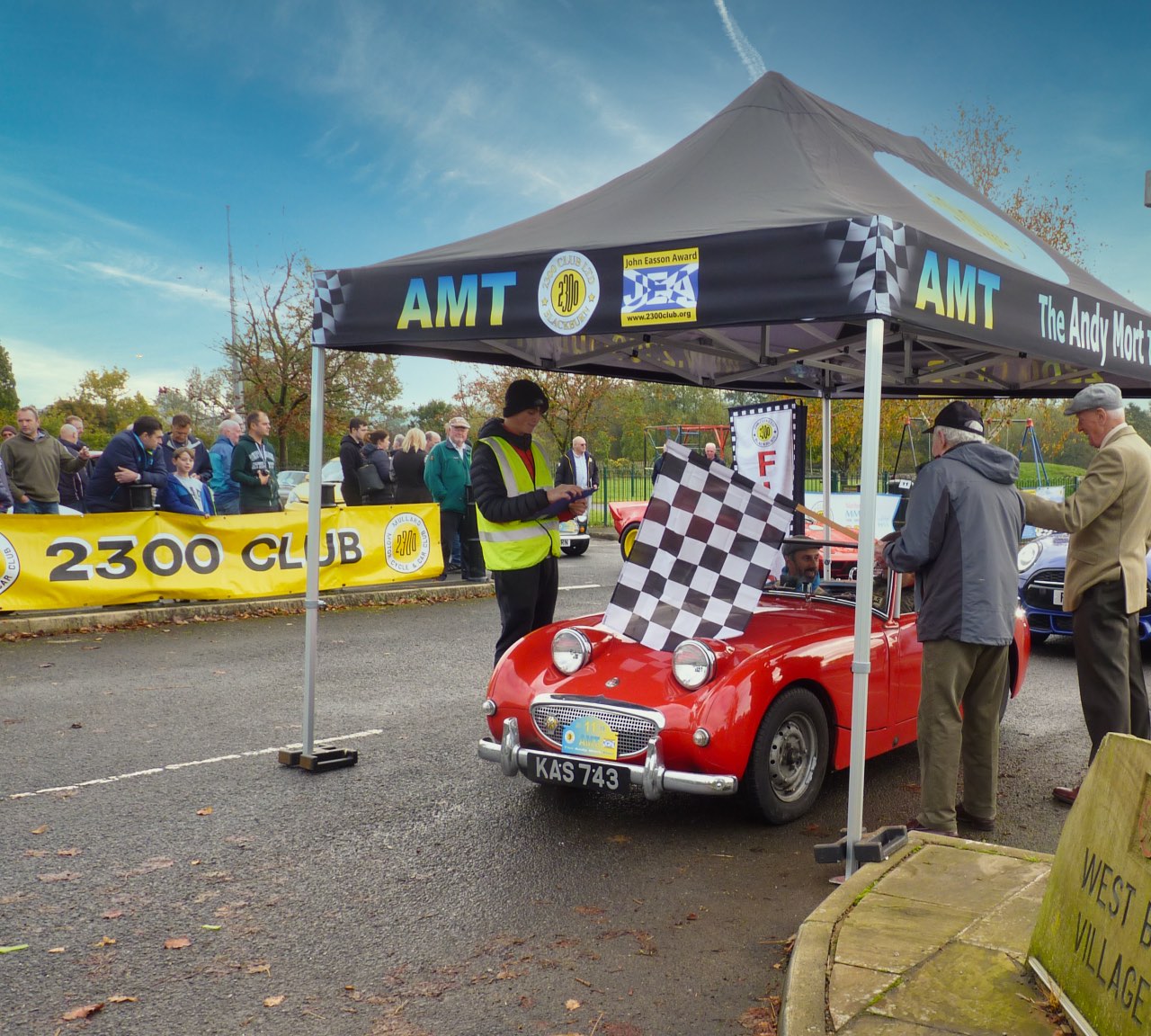