So what’s the relevance of the the Network Q RAC Rally to the Tour of Mull? Well the fact is that our own Clerk of the Course, Nigel Worswick competed in this years event in his own car and finished a very creditable 11th overall.

To keep it even more "in the family", Nigel’s co-driver was Clive Molyneux, our assistant clerk of the course (Now taken over from Nigel as Clerk of the Course – ed).

So before anybody accuses us of not knowing what we are up to – think again! A full report of the event is included below: The Tour of Mull organising committee had a successful competition on the 1996 Network Q R.A.C. Rally. The team which was made up of driver Nigel Worswick (Clerk of the Course) partnered by co-driver Clive Molyneux (Assistant Clerk of the Course) were kept in action over the most difficult days of the R.A.C. Rally that anyone could remember, by a team comprising of Andrew Bateson (Chief Marshal), John Hargreaves (Equipment Officer) and Trevor Wintell (Special Events Officer). The rest of the team was also made up of Dave Blackburn who is a regular visitor to the Tour of Mull and Lyndsey Pilkington who visited the rally for the first time last year.

With Britain in the grip of one of the coldest spells in recent history, the crew set off up the M6 to face a daunting day of sheet ice in Kielder and after a mixed and very long day a fairly trouble free run saw them climb to 16th overall from a start number of 51, with the only major problem being a puncture in the middle of Pundershaw costing 2 minutes and a further minute lost on incorrect tyres on the following Hamsterley stage.

The second day was the traditional spectator day and in spite of a catalogue of problems which included a stiff clutch, a broken turbo-charger, a huge spin and a very near miss with a very large tree, the crew were very pleased to find themselves in 10th position overnight with the Welsh leg to come.

With the final day starting at approximately 2.00 am. and with two long forests to do in the darkness before service there was a general air of apprehension covering most competitors in the R.A.C. Rally, and the case of the Allen-Bradley rally team this turned out to be justified when the alternator failed part way through the Hafren stage causing problems with the illuminations and nearly putting the team completely out of the rally when the car came to a grinding stop on a road section on the way to the service area. Only by some ingenuity by the crew and the service team were they able to make service although the time loss ended up being critical in the final analysis.

If the team were to re-enter the top ten a significant amount of effort was required and this took the form of a string of top 10 fastest times including 6th overall on stage 22 and 7th overall on stage 23, and equalling rally leader Armin Schartz through stage 25 – Penmachno.

Although this proved to be sufficient to pull the team back into the top 10 the final sting-in-the-tail would be the two narrow and snow and ice lined Clocaenog stages which proved to be unsuitable for the long and unwieldy Sierra Cosworth. Having tried everything possible, including contact with a snow bank, the team were slightly disappointed to miss out on 10th overall by the smallest of margins 1 second. They were, however, pleased with their 3rd in class and 11th overall placings in what was generally regarded as one of the toughest ever R.A.C. Rallies. 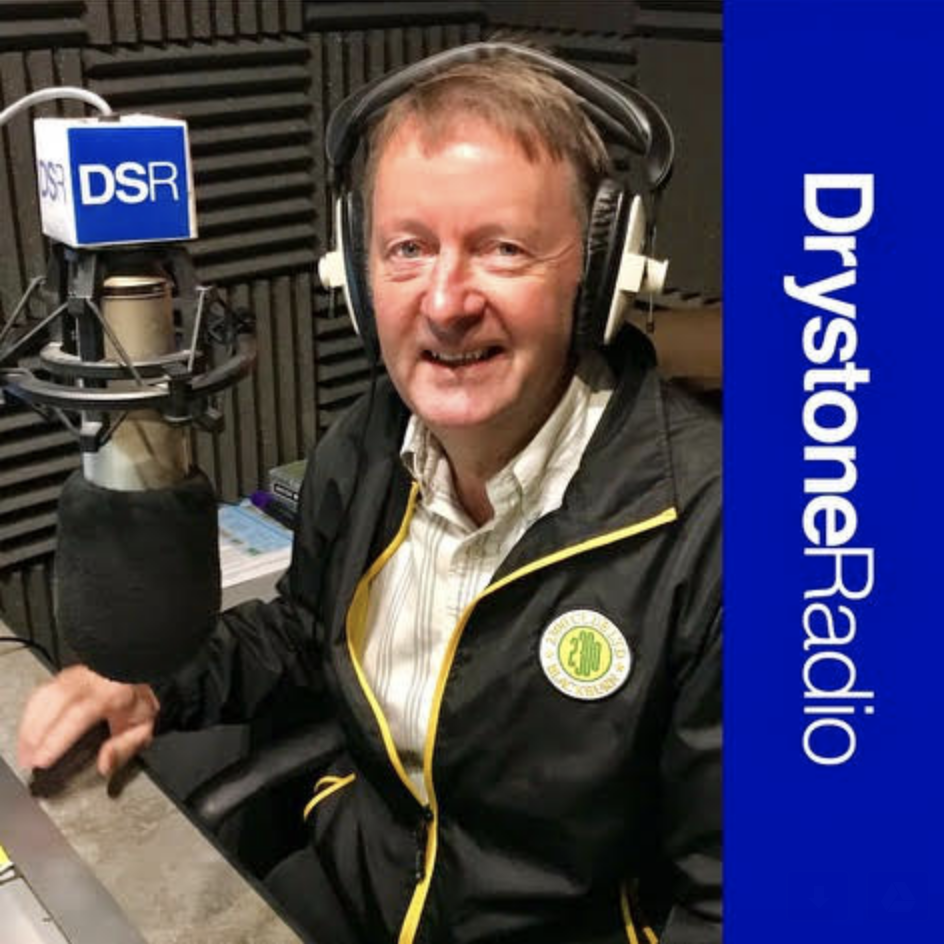 These are the results after 5 stages, at the end of the Friday Night Section of the 2000 Tour of Mull