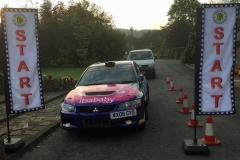 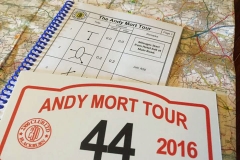 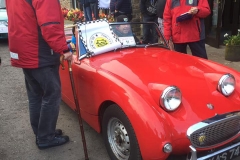 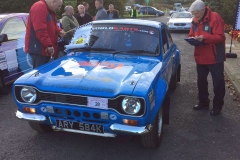 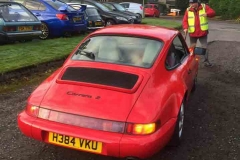 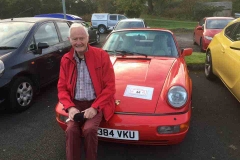 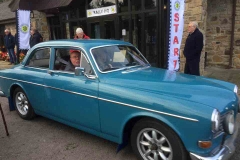 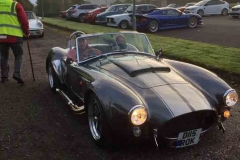 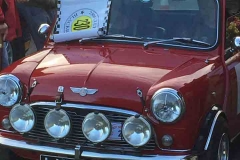 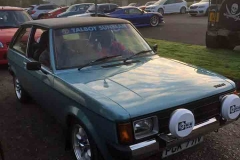 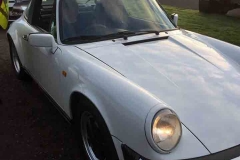 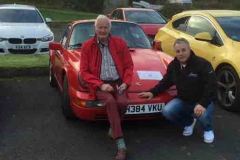 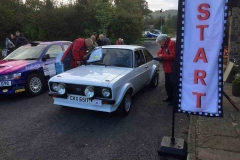 Following on from the successful Janet Lancaster Memorial Run in October 2015, the 2300 Club are planning a similar event in memory of former club member Andy Mort.

The event will be called the Andy Mort Tour and will take place on the 22nd October 2016 and is a gentle run around Lancashire / Yorkshire. It is not a timed or competitive event and is classed by the MSA as a ‘Touring Assembly’ – for the layman that is code ‘for a leisurely scenic run in the country on proper Tarmac roads.’ … so no need for roll cages, sump guards, etc! There will be prizes for the correct route as well as best turned out car etc etc. The navigation is via Tulips from a supplied Road Book.

The Entry List and Competitor’s Final Instructions are now available. In the meantime a few preliminary details to whet your appetite are here:

To round off the day a few ‘driving tests’ will be performed at the finish venue.

Some photos from this event on Saturday 24th October 2015, by committee member Ron Cowan are available here

We are gathered here in simple disbelief,
united we stand to share this grief,
taken from this world in the blink of an eye,
doing what he loved but no time to say good bye.
A gentle giant, fun loving and kind
these traits in a man are hard to find,
he loved this island and now calls it home,
he loved rallying and he would never moan,
a fierce competitor but would always help you out
and it would be fair to say he liked the odd stout!
Our sport is full of risks and we all know them,
this is where the adrenaline begins to stem
every competitor here and away is heart broken
for the loss of one of their own men
none of us expect to be touched by this thing, Mull
but when it comes close, its reality it does bring.
So many people give up so much to create a rally
us competitors have massive thanks to you all personally
our community is strong and together in times of scrutiny
and as one, we celebrate, we commiserate, we have unity
as one we are here to show our support
for Andy’s family and Sarah, you’re not alone at this port!
We are here to say thank you for this event
we wish John MacCrone a speedy recovery
but mostly we are here to say good bye,
Take care big fella, the angels have you now .. Good Bye.
:: Calum Duffy, 11th October 2015 ::

We will be running a Navigational Road Rally of around 130 miles centered around Skipton on the 14th September 2013. Please check the pages from the link above “Mullard Trophy Rally” for more details…

This is the latest news that we want to tell you about:

Now in 2012 the 2300 Club committee are deciding exactly what to do with their considerable talents next….