The 2300 Club are pleased to announce the winner of the 2015 John Easson Award.

Warwick rally driver Matthew Jackson has been chosen as the winner of this year’s prestigious award which is worth a total prize fund of £5,000.

The 23 year old was the choice of the judges after very careful deliberation, which saw the three finalists travel to Preston to take part in interviews with the panel of judges.
Matthew emerged as winner after a very close run contest with fellow finalists, Nick Carr and Sam Bilham.

This year the judges, co-driver “legend” – Ian Grindrod. Co- Driver and Former Tour of Mull Clerk of the Course Clive Molyneux. Bury rally driver John Cope and guest judge 2014 JEA winner Aaron McClure faced a very difficult task in choosing the winner, Judges chairman Clive said, It is unfortunate that there can only be one winner, however we feel Matthew will be a worthy recipient of the John Easson Award and of course we wish runners up Nick and Sam the very best of luck with their continued rallying”.

The 2300 Club is pleased to announce the winner of the 2009 John Easson Award:

Neil MacKinnon & Mike Stayte have won the 2006 Tunnock's Tour of Mull in their Subaru Impreza WRC with a final time of 2 Hr 21 Mins 53 Secs. 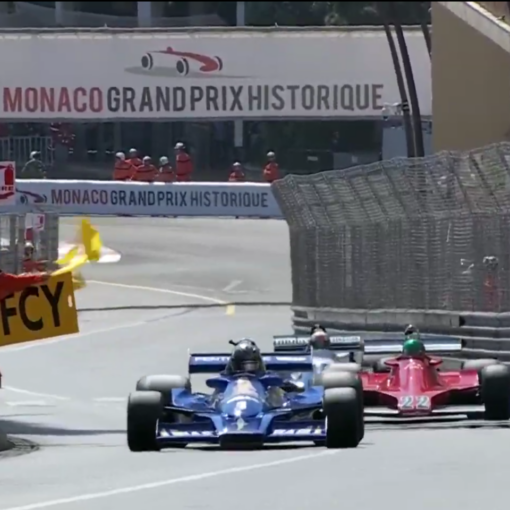 Paul Tattersall knows all to well that finishing this event on foot, walking away from a stricken car at any point of […]