The 37th carmelicious Tunnock’s Tour of Mull Rally got underway in Tobermory tonight with the usual noise and colour bringing life to the deepening dusk, and it wasn’t long before the tales started emanating from the darkening Mull roads.

Calum Duffy was first car into the Control at Salen: “Steady away, did the same time as the white car last year on Mishnish so that’s a good start,” said Calum … James MacGillivray hasn’t got too much confidence in the car at the moment: “It’s a bit skippy at the back” … NeilMacKinnon admitted that “he missed a few gears” … John Cope was smiling: “Game on, I was only 6 seconds down on the first one and I think I was on the pace in the second” … Dougi Hall is avoiding the rocks – and the ditches! … Tony Bardy stalled 3 times on the start line of SS1, first time out in the Hyundai, but got clean away on SS2 and admitted: “I haven’t got the b*lls to hold it flat out when I get it in 6th!”  … Denis Biggerstaff said: “I’m here but not very fast” … Eddie O’Donnell is having a torrid time already with a misfire on the first half of each stage and then it clears for the second … John Swinscoe said “I’m here, I’m over the moon – but not very graceful.”

Looks like the first casualty of the night is Steven Clark (32) who is reported stopped in the middle of the first stage, but the ‘OK’ board is out … Daniel Harper reported off at the end of SS2 but back on minus a wheel!

Proving that sportsmanship is not dead, when Mark Durham (22) was on his way in to Tobermory from Dervaig this morning for Scrutineering, he broke his Lancer’s diff. With no spare he was out of tbhe rally, till Giles Phillips (82) lent Mark his spare, so he now has no spare either. Nice one Giles!

And finally, at the end of Day 1 in Turkey, Marcus Gronholm leads the world series counter with Colin McRae in seventh place.

And finally, finally, yet another reminder, if you are going out spectating tonight please make sure you know what the Road Closure times are (in the programme) and get there early. Park sensibly, well clear of the road, and bring your litter back for proper disposal. And if you hear a siren and see flashing lights just ahead of the rally to-night that could be Bulletin Bill with the MullMurmurs, so look out and be ready! 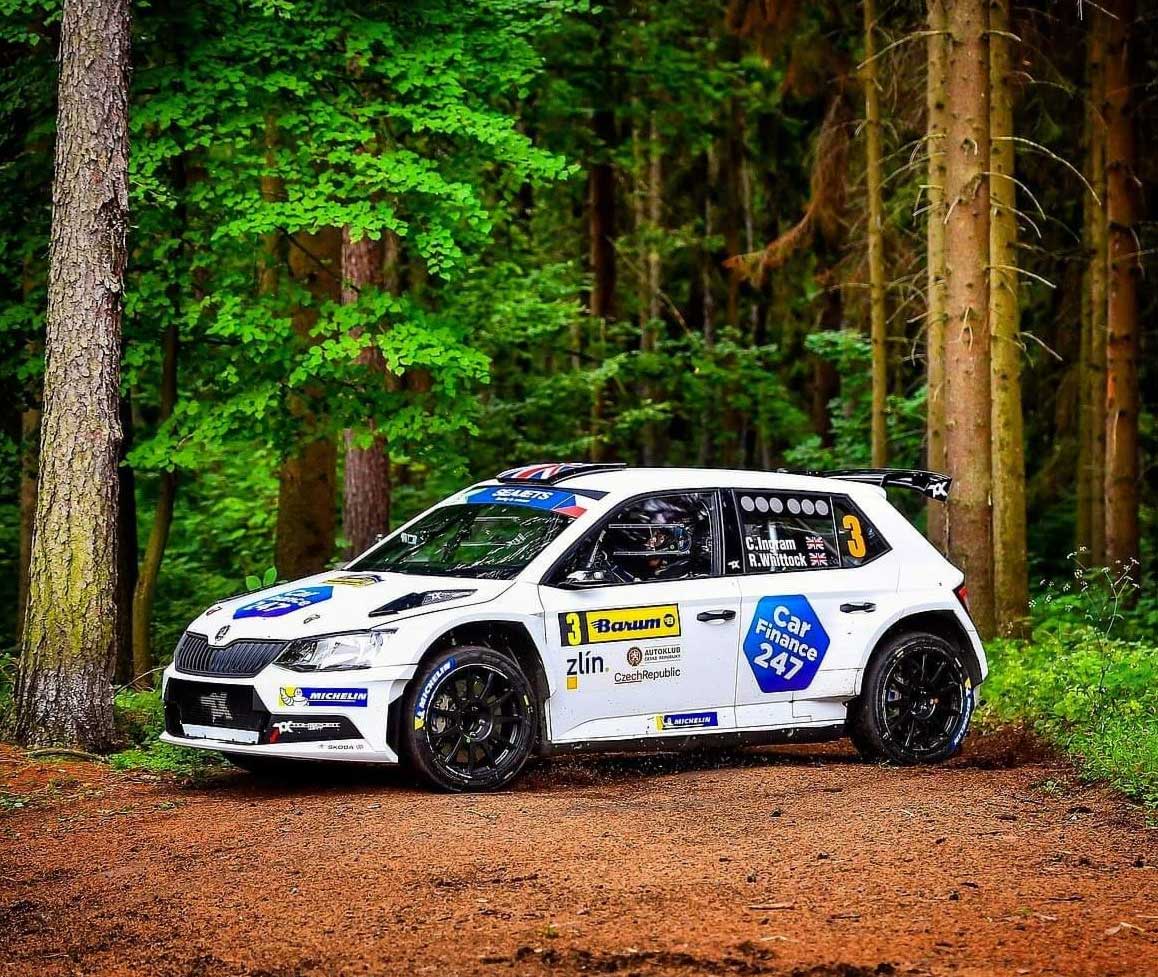 A young Chris Ingram applied for the 2013 John Easson Award “Rally is in my blood. I am driven by my ambition […] 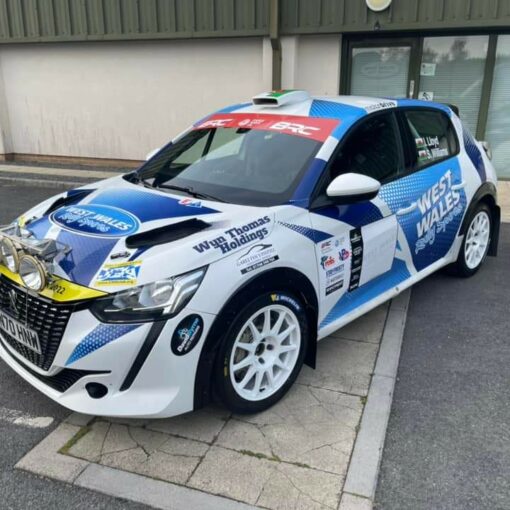 Two thirds and a 13th overall was the reward for Ioan Lloyd after a superb drive on the Rali Ceredigion. The young […]

This is the Trophy Rally results from the 2006 Tunnock's Tour of Mull. If you would like a copy for prining out, please click on the link below to download the file: