A 52-year-old Mini that started life as a one-litre Mk 2 Deluxe before being turned into a full-blown, 1340cc road rally car is the well-deserved winner of this year’s FAB award.
Presented each year by the 2300 Club for the best presented car on the Andy Mort Tour, the award was created in memory of the late Fred Arthur Blundell, who was chief marshal and results co-ordinator on the Tour of Mull Rally.
And Bill Ingham’s tartan red Mini, STJ 724H, was the unanimous choice of the judges.
“I was delighted to win the award, particularly as there were a lot of very special cars out on this year’s event” said Bill.
“I’ve owned STJ since August 1976 and it was my second car after passing my driving test at 17. She did start life as an ordinary Deluxe model in El Paso Beige with a brown roof, which wasn’t the best of colours.

“At the time road rallies were a big interest for young lads of my age, and many local towns had car clubs. I joined Clitheroe and district Motor Club and soon got the bug, and after watching a few night rallies, decided to modify STJ into a road rally car. 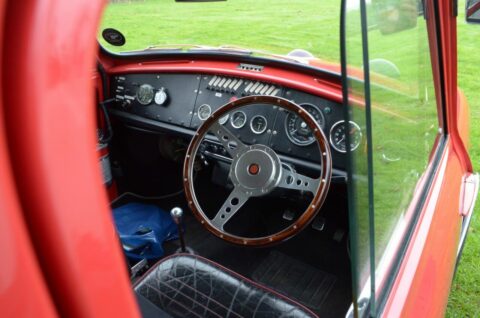 “A larger engine and various tuning modifications were carried out over time so STJ was a relatively competitive car, and from 1978 to 1983 it competed on around 40 rallies, including a couple of stage events.
“I took the car off the road in 1985 and garaged it for the next 30 years, but then decided to mark the anniversary by restoring it into a Mk 2 Cooper S look-a-like. The interior is as she was as a rally car, with a rear roll cage for effect, and a 1340cc engine that gives out around 120bhp – which is enough for plenty of fun!”
Bill was navigated on the Tour by his son Stuart, who has inherited his dad’s love of rally cars.
“I started taking him to rallies when he was young and impressionable, including the Tour of Mull. Since then, he has been to the event many times, and competed himself on Mull in a Peugeot 205GTi,” he explained.
And what did Bill think of the 2021 Andy Mort Tour?
“Using all the old road rally routes really brought back all the memories, all-in-all it was a brilliant day,” he said. 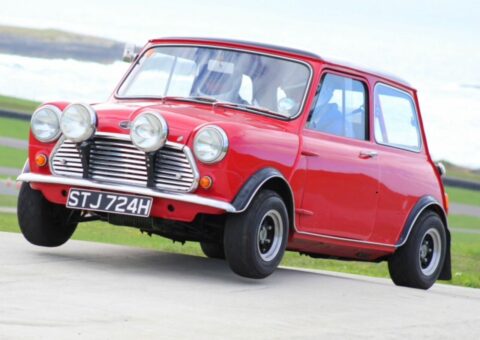 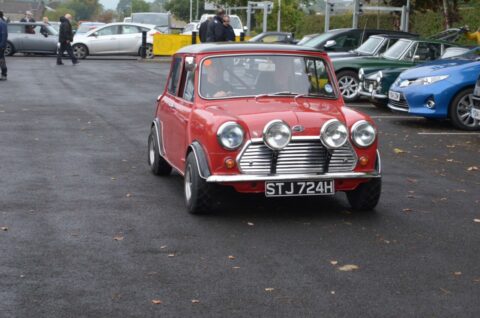 Below we have provided you with a link to allow you to download a complete set of 2008 Mull Murmurs for your convinience.

If you would rather read the individual Mull Murmurs on Screen, please go here: 2008 Mull Murmurs