Early exit for Tindall on the Scottish Rally after promising start.

The current 2300 Club John Easson Award winner was showing an impressive early turn of speed on his return to gravel stages.

Leading his class going into SS2, Tindall was a victim of poor seeding, which meant he was catching cars ahead of him.

Blinded by the dust clouds, he slipped off the road on a tight corner, leaving his Fiesta R2T on its roof in the ditch.

With no spectators allowed on the event, Tindall and stand-in co-driver Peredur Davies were forced out on the spot.

“It wasn’t the way I had planned to finish the Scottish Rally,” he explained.

“We had a promising start too, leading our class despite never having driven the R2T on gravel before.

“Unfortunately, poor seeding mean we were quickly catching the previous car and the dust became a big issue, with visibility less than five metres. That, and trying to make up for lost time ended our rally.

“Luckily, Peredur, who was was standing in for a poorly Andrew Roughead, and I were ok despite the roll, but I’m gutted for the team with the effort and time that went into it.”

Awards from the 1998 Philips Tour of Mull 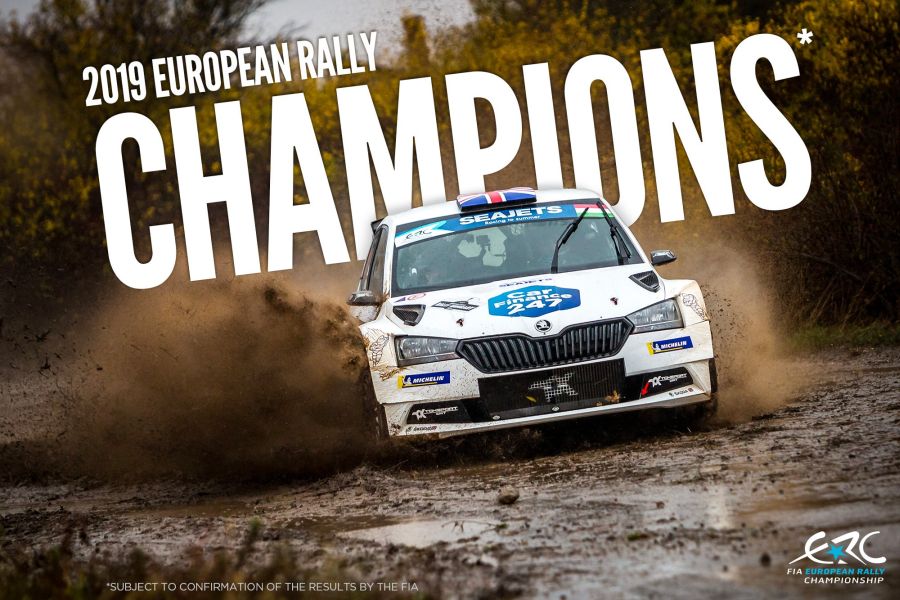