The 2300 Club is pleased to announce the selection committee for the 2009 John Easson Award have chosen the three drivers to go forward to the final of this prestigious award:

The three young drivers will now go forward to the final phase of the selection procedure and attend a meeting with the selection committee for a one to one interview to be held on the 21st of August. The 2009 John Easson Award winner will be announced directly after the meeting.

Applications from the candidates for this year’s award were of an extremely high standard, the selection committee faced a very difficult task in choosing the three finalists from the fifteen applicants. The 2300 Club would like to thank all the applicants and wish them the very best of luck and success with their rallying and look forward to receiving their applications again next year.

On the 19th June this year motor sport and the Tour of Mull lost a great friend, Jack Neal, Deputy Chief and Club Scrutineer for over 20 years. Competitors will remember him for his ready good humour, his helpfulness, easy of address and thoroughness to do a good job. 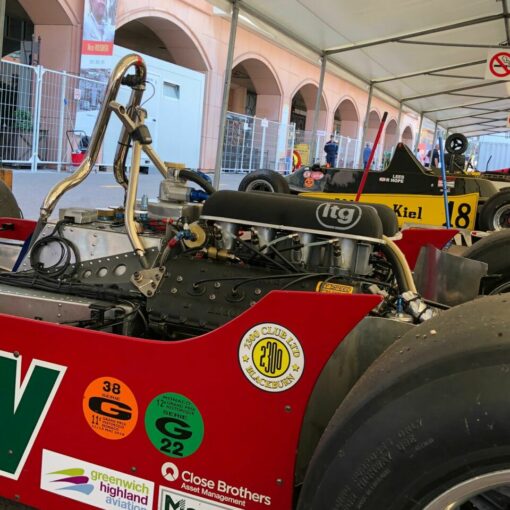 Flying the 2300club flag this weekend at the Grand Prix de Monaco Historique, Paul Tattersall will once again be racing his Ensign […]