The 2300 Club, organisers of the legendary Tunnock’s Tour of Mull closed road tarmac rally, is proud to announce 19 year old Phil Scholes as winner of the 2008 John Easson Award for young rally drivers.

The award, now in its fifth year, is named after rally driver John Easson, a regular competitor on the Isle of Mull and a generous supporter of the 2300 Club before tragically losing his life in an air accident in 1999.

As winner of the John Easson Award, Phil will be awarded with a free entry to the Tunnock’s Tour of Mull rally, a free ferry to the Isle of Mull from Scotland, free fuel for his rally car during the rally and 8 Kumho tyres to use on the event.

As the icing on the cake, Phil also wins the trip of a lifetime to the world famous John Haugland Rally School on a frozen lake in Norway next winter. The Norway trip will include 4 days of tuition on advanced rally driving technique from John and his expert team, worth over £3,000.

The tyres for the prize drive have very kindly been provided by Kumho Tyres, whom the award organisers 2300 Club would like to sincerely thank for their support. Thanks are also due to Tony at South Shore Tyres for his assistance in putting the tyre deal together.

After a slow start, 2008 saw the biggest ever entry application for the award, with 16 crews chasing the prize and three attending the final interview process. With Phil Scholes winning the award, the unlucky finalists Kris Hall and Matt Smith should be congratulated on their efforts being good enough to see them selected for the final three.

“We had a difficult time just deciding which of the entries should make the final, as the quality of entry this year was superb. All three finalists would have been worthy winners; in the end, and after much deliberation, we decided on Phil Scholes. We were very impressed with his attitude toward the sport and in particular what he has achieved in a relatively short period of time and with a small budget.”

All at 2300 Club wish Phil the best for his attempt at the 2008 Tunnock’s Tour of Mull rally and for his trip to Norway.

The award will run again in 2009 and organisers would like to encourage all this year’s entries to try again next year for a chance to win the biggest free prize in British rallying, the John Easson Award.

Oban FM will be covering the rally once more and bringing you great driving music, updates, gossip and blatant plagerism throughout the weekend. We are available on 103.3 FM on the islands east side and on the mainland (30 miles radius of Oban) and online at www.obanfm.org.uk

Leaderboard after 11 of 22 Special Stages: 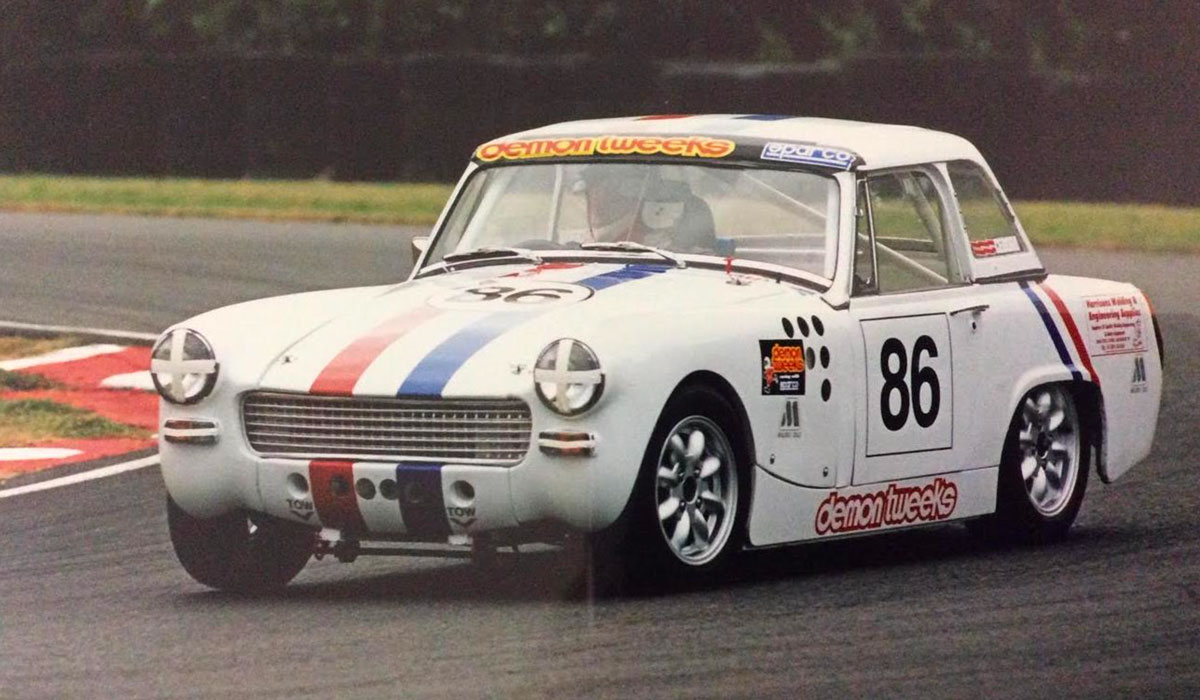