John Easson Award winner Matt Griffin prepares to take on the fast lanes of the Scottish Borders this weekend when Matt from Blackburn in Lancashire and Wrexham co driver Chris Spilsted start the next round of the British Rally Championship, The Duns based Jim Clark Rally, the crew will be competing in the BRC Rally Challenge section of the event driving their John Easson/RallySchool.co.uk supported Renault Clio 172.

The team will be hoping for a better result than on the previous round of the series, the Cumbria based Pirelli Rally when mechanical issues forced them to retire. 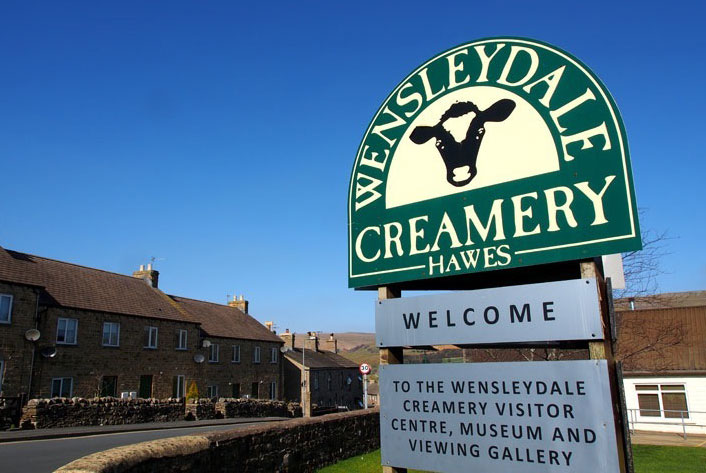 Well hullawrerr chinas, and howzitrustin'? Welcome yin and aw to the 31st Philips Tour of Mull Rally here on the unique and […]