The 2300 Club’s John Easson Award winner from 2013 has just won the ERC title in a very tense final round in Hungary. Again partnered with Ross Whittock in their Toksport Fabia R5 they endured a very slippery event and very poor conditions. The pair had a puncture and lost valuable time in leg 2 along with other championship rivals. When asked about the conditions Chris said “it’s just like Manchester”. They managed to keep on pace to finish 4th overall, only 2 positions behind their nearest rival Lukyanuk. This ensured the Championship win. A very well deserved result for the whole team and financial supporters. Unlike some of the other teams they didn’t have the financial backing, even resorting to crowd funding for the last 2 rounds. So a very inspirational season with his 2019 goal completed. One more step on the ladder to Chris’s master plan to become WRC champion by 2023.

All junior drivers and Co-drivers should be inspired by this pair. Even when times were hard and the money had run dry, they didn’t give up. With hard work and determination, anything is possible. An inspiration to us all.

You can read more about Chris’s Master Plan HERE 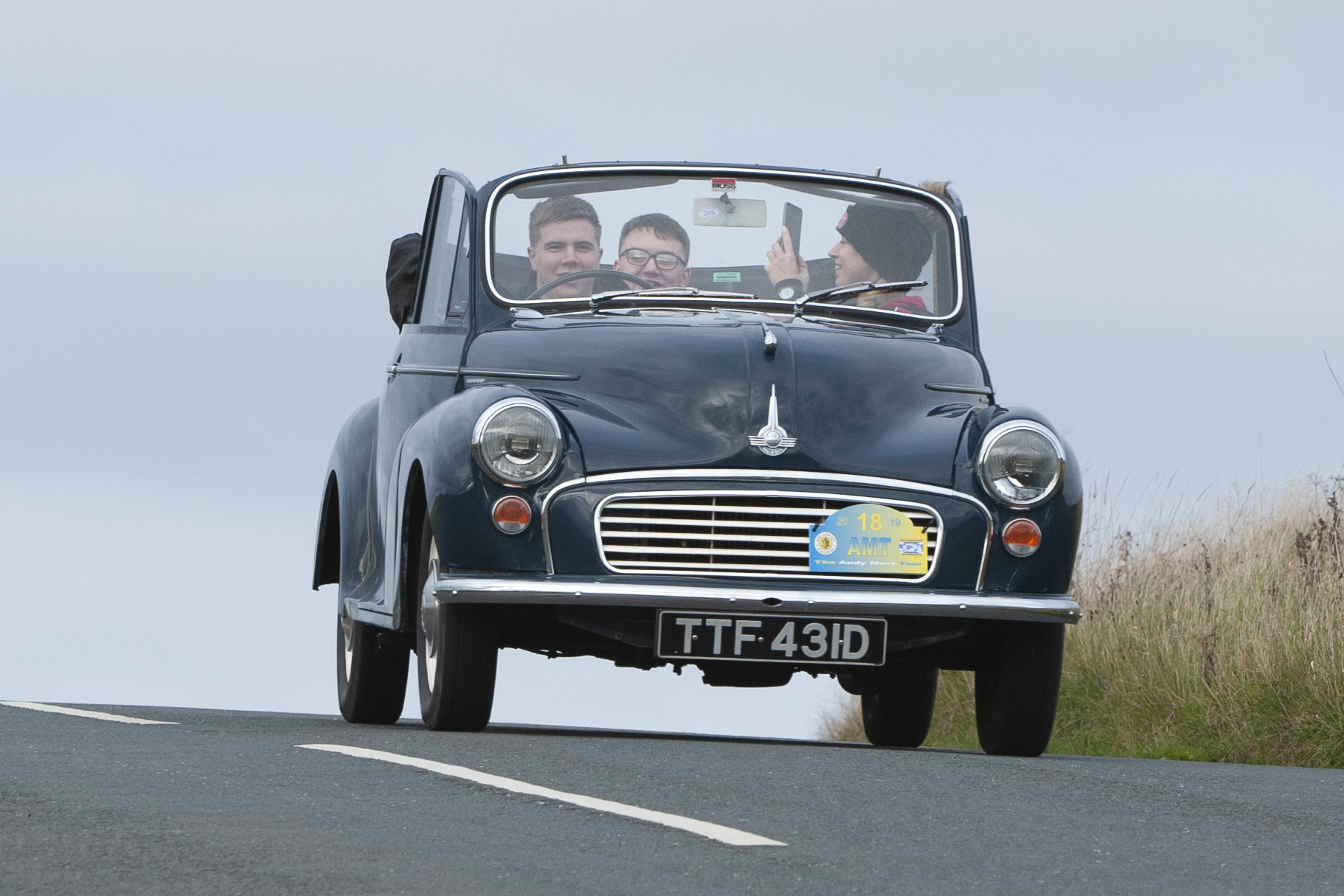 The 2300 Club of Blackburn is pressing ahead with plans for the 2021 Andy Mort Tour. Covid restrictions permitting, the club are hoping to […]