THIS is the car that Ioan Lloyd is hoping will propel him to success in the 2022 British Rally Championship.
The 19-year-old John Easson Award winner will debut his new Peugeot 208 Rally 4 on this weekend’s Corbeau Seats Stages Rally, based in Clacton.
And the young Welshman heads for Essex buoyed by a test session last week in which he described the car as ‘awesome’.
Following a very successful 2021 season in the BTRDA Championship, winning three titles, Ioan and co-driver Sion Williams decided to make the step up to Britain’s premier rally series, helped in part by winning the 2300 Club’s John Easson Award.
He said: “It gave me a huge boost, not just financially, when the JEA committee selected me. They are vastly experienced in competing and running rallies, and I’m determined to repay the faith they have showed in me.”
After selling his R2 car earlier in the year, Ioan and the family team from West Wales Rally Spares had ordered a brand new 208 Rally 4 from Peugeot Sport, but with a waiting list of nearly 90 customers, any hope of getting one in time for the new season looked slim at best.
So instead, they bought one from Irish tarmac driver Derek McGarrity, which had been used by a Hungarian driver in the European Rally Championship.
“It had only done 10 rallies, so we’ve had the gearbox out for a check, but other than that it was just a case of getting the car set up to my liking,” explained Ioan.
“It’s an amazing car, and totally different from the 208 R2 I drove last year.
“It feels much more stable and the turbo means there’s a lot more torque available. I can’t wait to drive it in anger.”
“It’s going to be a steep learning curve, first time out in a new car, so we’ll need to bed ourselves in, but at the same time, 14 stages totalling 55 stage miles means we’ll have to be quick out of the box. Whatever happens, we will be giving it 100% effort.” 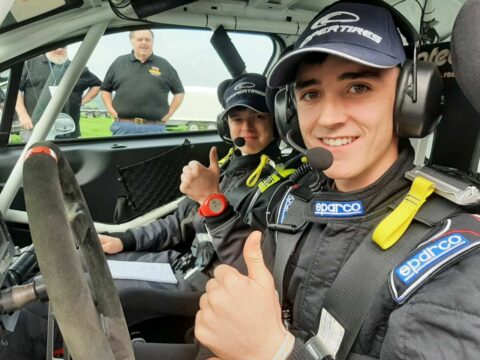 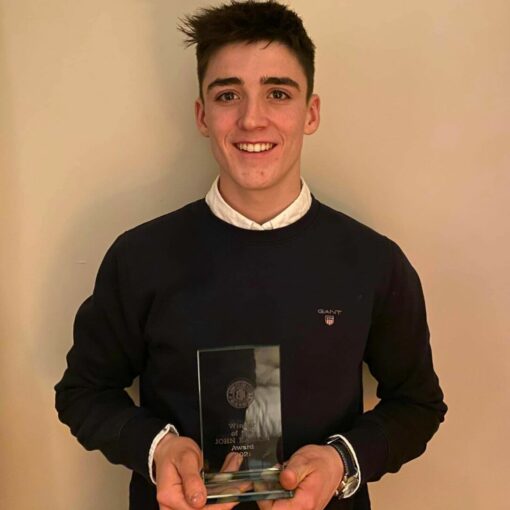 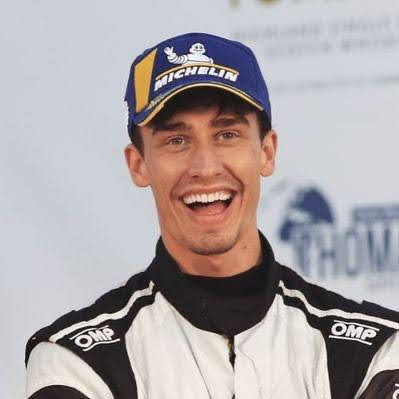