IOAN Lloyd made an early exit from the Beatson’s Building Supplies Jim Clark Rally, crashing out on the first stage.

The reigning John Easson Award winner was expected to be among the class front-runners, but it was not to be when his Peugeot 208 R4 left the road on the 11.9-mile long Longformacus opener.

“I’m absolutely gutted to have had an accident. So much effort goes into an event and it’s so disappointing to have it end this way.

“I would like to thank everyone who helped at the scene, and full credit to Peugeot Sport for building such a strong car, thankfully both Sion and I came away unscathed.

“I have many other people to thank. Sion, for an immense job in the co-drivers seat, Rich and Dyl for a top job on the car and my Dad for being 100 per cent supportive of me.

“One thing is for sure, you’ll be seeing us back stronger than ever in the near future.” 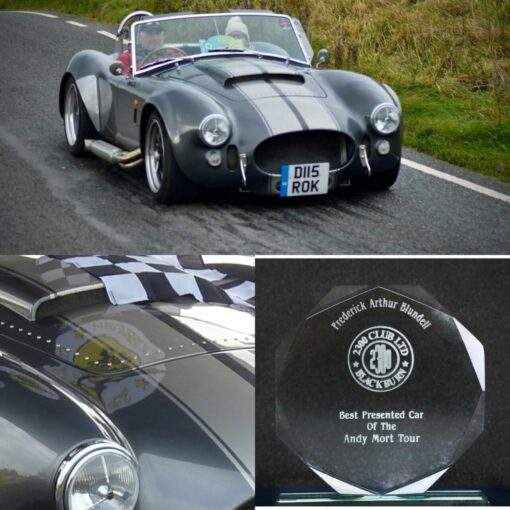 As a non-competitive event, there are no winners or losers on the Andy Mort Tour. But there is a trophy on offer […]

This is the Entry List for the 1999 Tour of Mull